This music track was made using some of  unique  instruments as MHC`s Ambientkeys and custom designed patches. I have been using more than one host software and various  software instruments were combined in this track as well.

This earlier space ambient music track was remixed through analogue device and has a new image. Also simulates analogue LP noises and sound character as much was possible.  Original track: Distant Planets

This music will be on a new album “hyperjump”, combines ambient and epic music elements.

published. This track is a part of album “hyperjump” .

This music is the 1st  track for the album “Hyperjump”.

Space Explorer features many custom designed synthesizer patches. This track was released in 2015

Millions of Galaxies
This music track was released in 2013 and one of the first space experimental music compositions by Attila Sebo. This music track here is a renewed version of the original one with new image 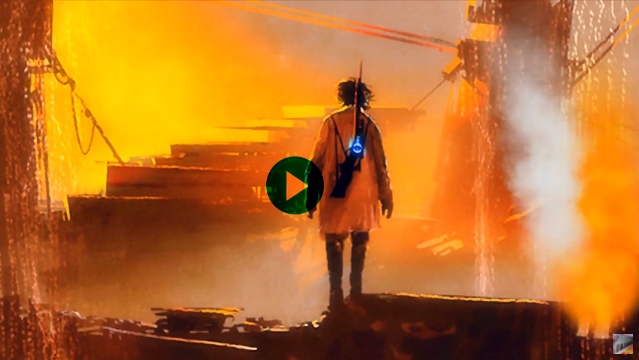 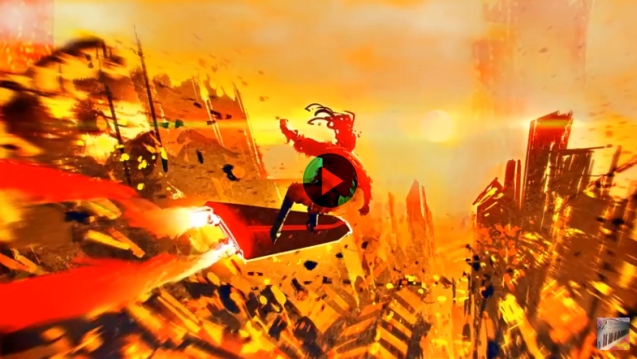 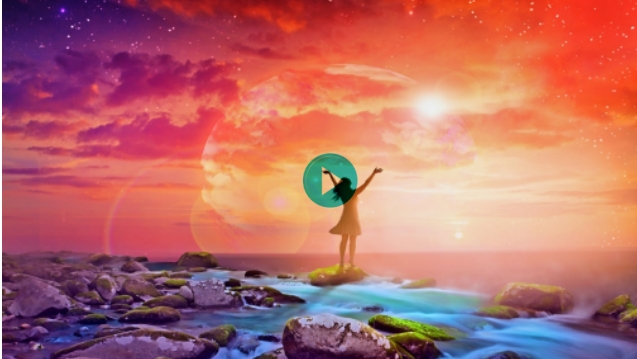 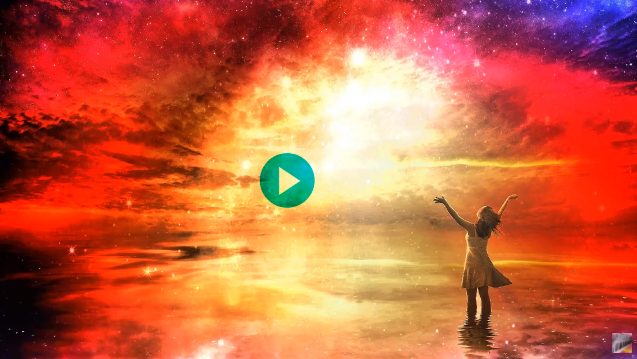 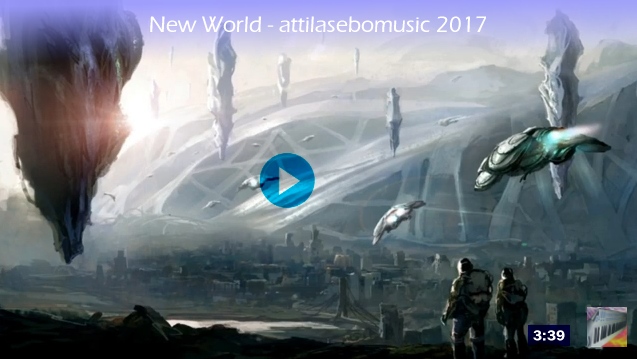 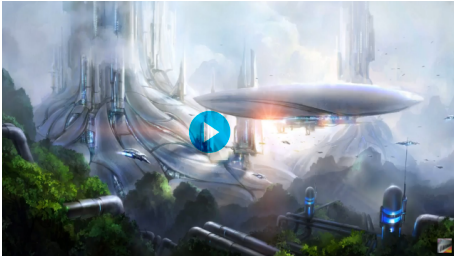 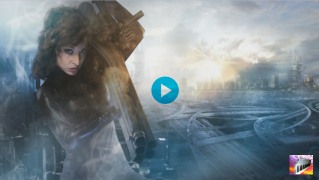 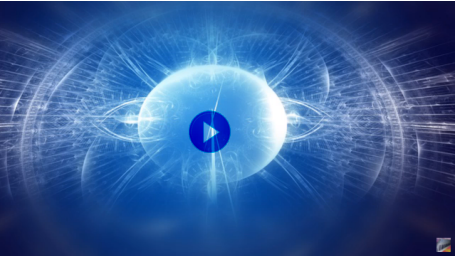 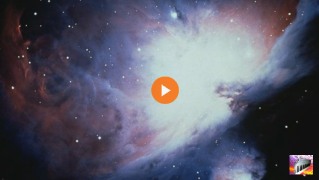 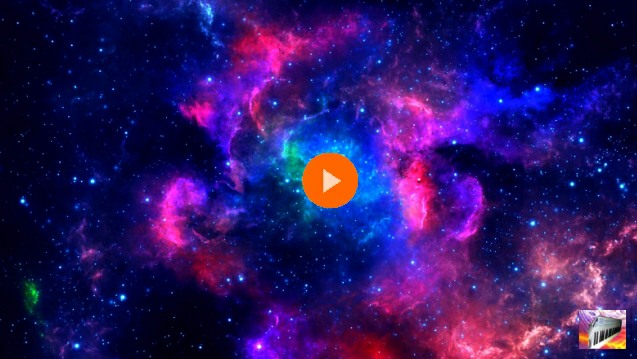 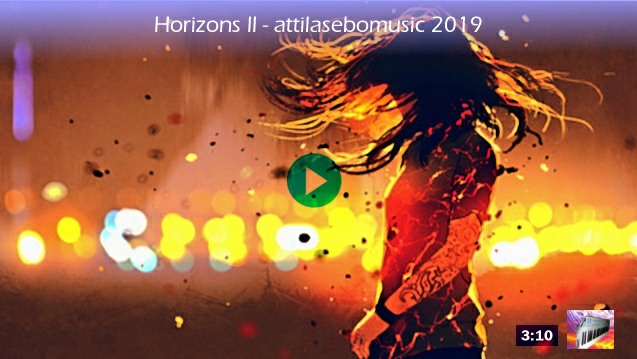 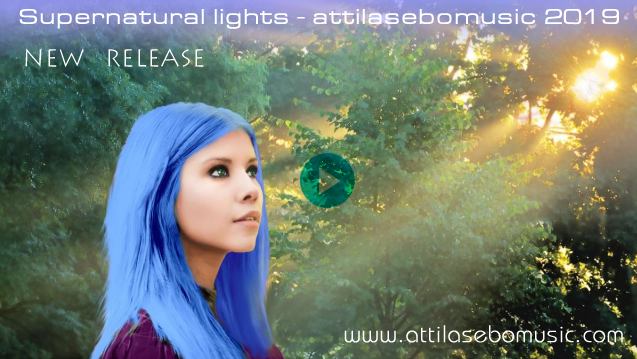 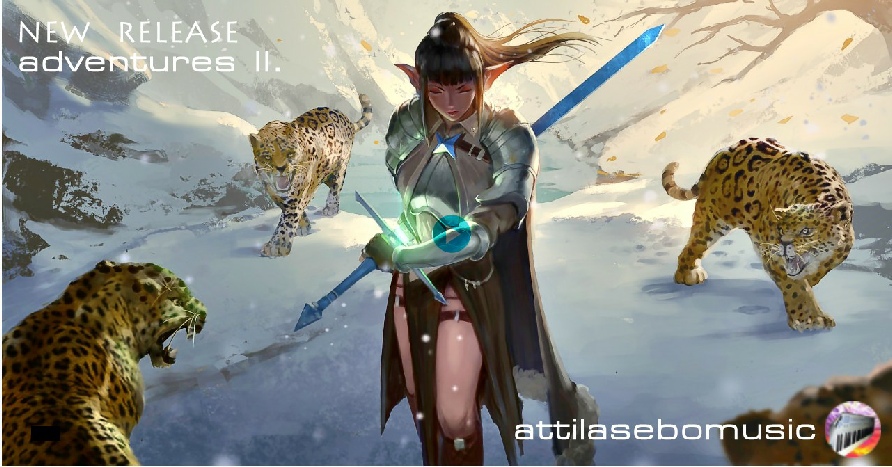 This composition is a sequel to the “adventures” series and part of  the project “hyperjump”. This music features the same instruments as the previous part.

Painting by CHA WAK   Image processing for this video: attilasebo

Beyond the Forgotten Land

This music was composed for  “Hyperjump” project. This is a sequel to the “adventures” series. This music features similar instruments as the previous part, but a dark sci-fi ambient piece, it was created for this image.(2021 April) 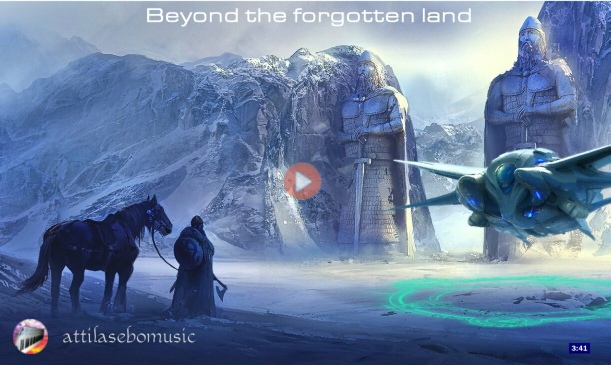 For this shorter piece I used a combination of ethnic instrument, male and female vocals, trailer sounds with custom designed synthesizer patches. It was a fun to combine these elements, the result is hopefully unique, and fits for the background painting as well.
and features combined ambient, cinematic elements and female vocal